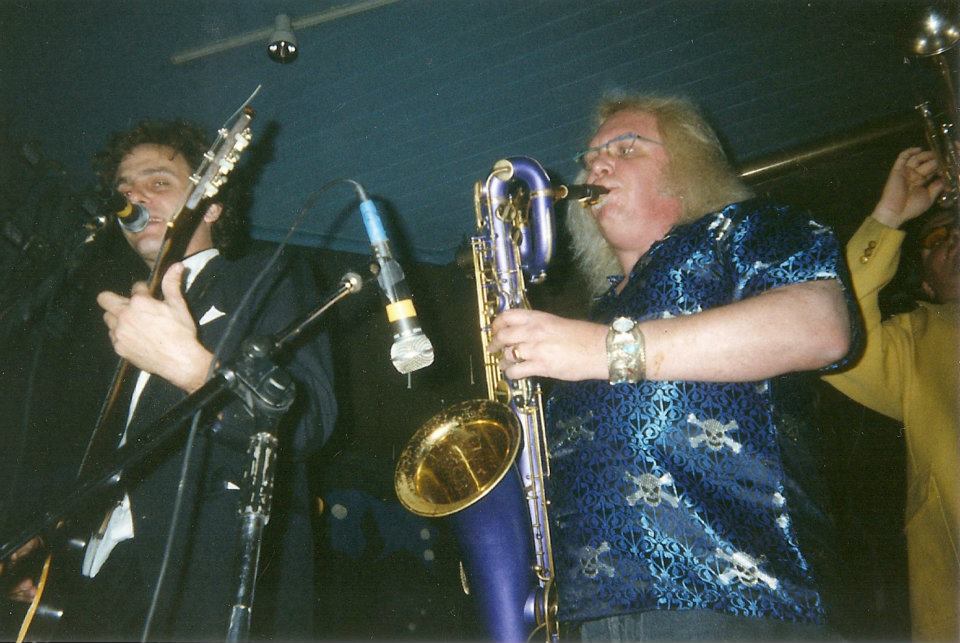 Who are the real professional musicians? It’s getting harder and harder to find them…..they might even qualify for “endangered species” status these days……of course, there are still a few around, but the employment opportunities are becoming fewer and fewer. There’s lots of finger pointing and attempts at blame assignment for this situation, very little of it valid, IMHO……the fact of the matter is not that the buying public has lost their taste for music, but that the delivery systems today are very different, and in my opinion, live performance musicians forgot why the audience (used to) come out to see them. Today, music has become a part time job for the overwhelming majority of players, often qualifying for “hobby status” even though very few of them will admit it. This has caused a significant change in the structure for musician’s pay. Since they are rarely dependent on performance fees for their primary income, musicians are willing to play for less. In some cases, they may not be willing to play for less, but if they don’t accept the fee offered, some other part time hobby player surely will. As a result, musicians fees have taken a real downward spiral. The competition scene with other entertainment options has become a lot more complicated, with the number of options available to buyers increasing geometrically. It’s also easy to transfer music between consumers today because it’s all digitized. You can email a tune to your buddies so they don’t need to buy it. All of this creates quite a dilemma for anyone who wants to make a full time living playing music. This is where musicians have failed.They claim to be creative types, but have, in most cases, failed to create anything unique that customers want to turn off the HBO and go out and pay money to see. Some thought needs to be given to this aspect of the business, because if consumers want to see a few guys just standing around and playing, the best players in the world are generally available with just a click of their remote right in their living room. I don’t think there’s a real solution to the declining fee problem. There are too many people playing for cheap, so this has become the accepted “going rate”…..for this, I think musicians have nobody to blame but themselves. Every time you accept a gig for $50, you have helped further the decline in fees. This situation is further compounded by players who drive down the price for those trying to make a living by playing for next to nothing because “it’s art”……when you go play that club for $30 + “artistic consideration”, does the club sell whiskey for 50 cents a shot? I don’t think so….. I guess I would submit that the only solution is higher musical and creative standards. The world today enjoys a higher standard of living than ever, and I still believe that if your product is of high enough quality, people will buy it.